Tweet
OHIO: Haley* wants to be a regular kid. She doesn’t want to live in facilities with residential staff or go to court because of her family’s problems. Instead, she wants to make friends, have sleepovers, get a driver’s license and play sports at school without waiting for court approval. Haley wants to live the same kind of life that kids outside of foster care live. Haley longs for normalcy. 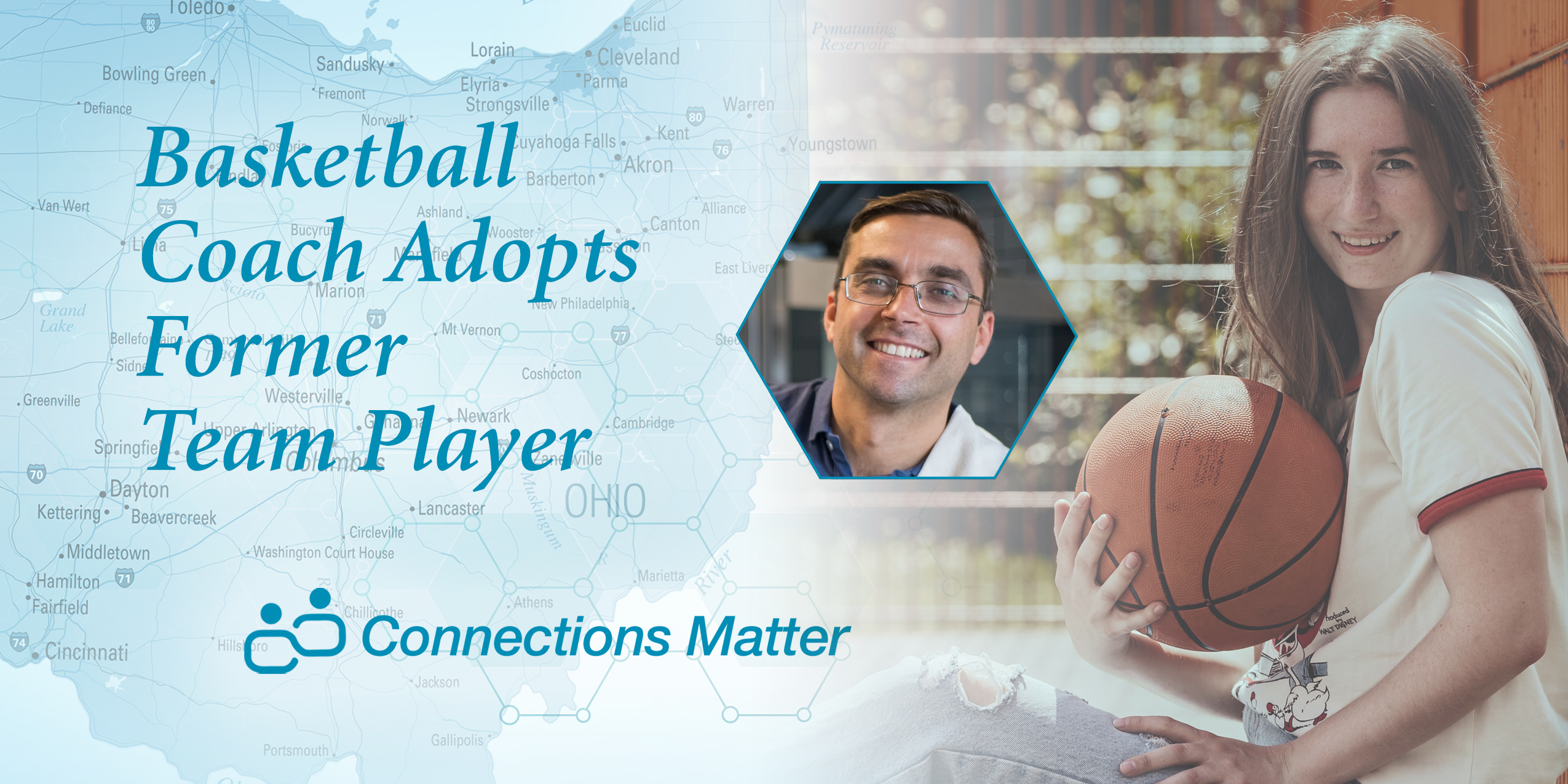 Unfortunately, Haley’s life has been anything but ordinary. Her parents have been largely absent, and the relatives who raised her jeopardized her safety. Since then, she has lived in more than adozen foster homes and residential facilities.

Haley was living in a residential facility with around-the-clock staff when she met with her Wendy’s Wonderful Kids® (WWK) recruiter, who had asked her if there was anyone who was a positive influence in her life? Haley mentioned a basketball coach she knew years ago whom she liked, but she couldn’t remember the school, only the town.

By entering his full name and location into our People Search tool, Haley’s WWK recruiter could instantly track down this basketball coach. When he reached, he was surprised to hear Haley was still in foster care after all this time.

“I can’t believe no one has adopted her. She’s such a great kid,” he said.

After county clearance, Haley’s basketball coach started making phone calls and visits. He would drive several hours, round trip, every other weekend to visit Haley at her residential center. When she moved out of the facility, the basketball coach continued seeing Haley and became qualified as a foster/adoptive parent. Haley moved in last year, and the adoption was finalized this year.

At the adoption hearing, the basketball coach’s family, Haley’s siblings were there, and the people she connected within her past, county case workers, and her WWK recruiter. Everyone was dressed up and gathered in a courtroom. There were a lot of hugs and tears because Haley had been in the system for so long. When the judge asked Haley if this was what she wanted, she said it was.

These connections matter. Want to help more children like Haley? You can help today by donating HERE.