Tweet
COLORADO: Zeke, an intelligent, assertive and athletic boy had a habit of pushing people who care about him away. This became noticeable after one of his last foster parents fell in love with him and wanted to adopt him. After they shared the good news, Zeke began to sabotage the relationship and was unfortunately removed from the home. 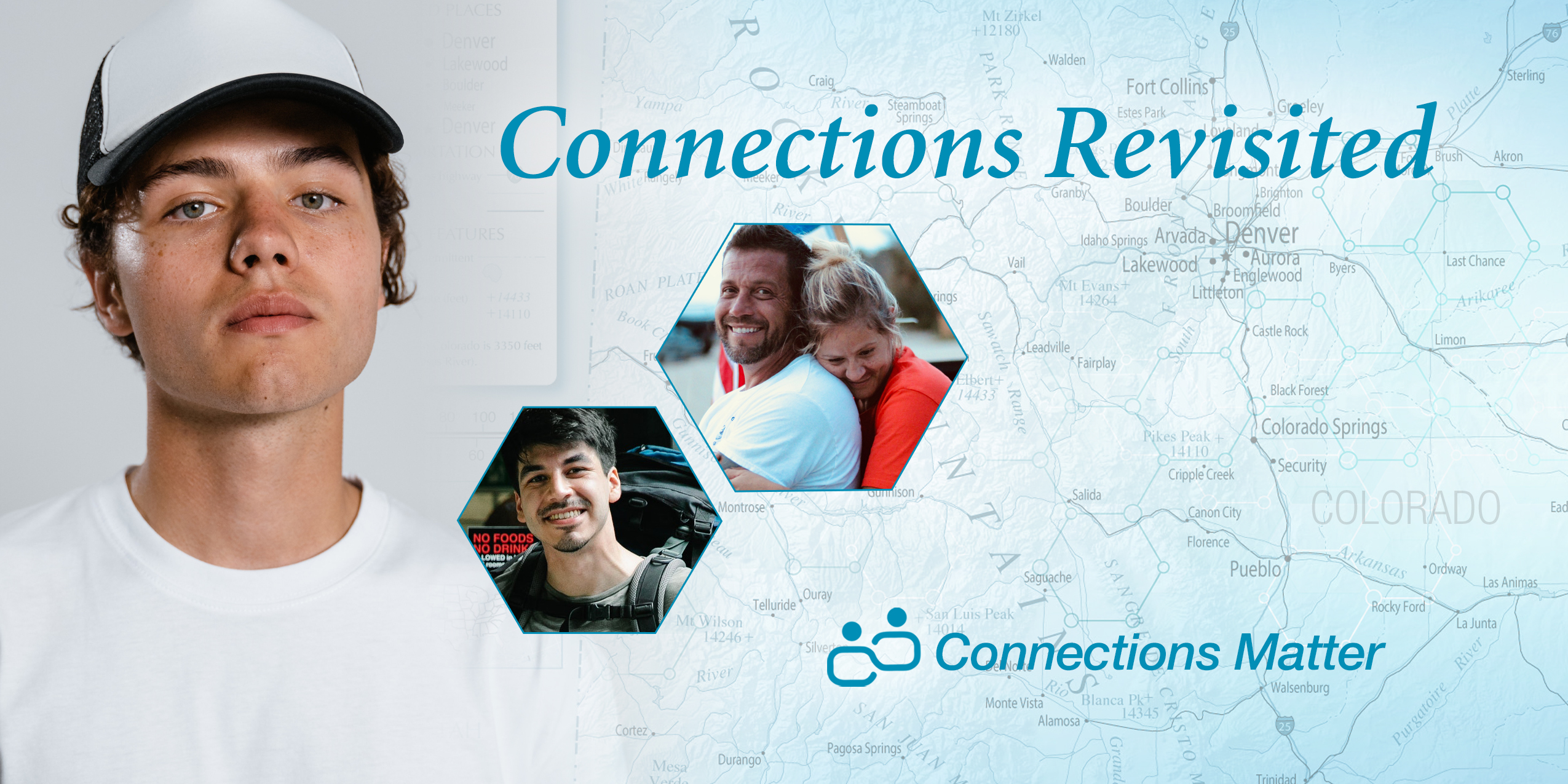 Around this same time, Zeke received a new child advocate who thankfully didn’t have to start from scratch when attempting to place him again. The new advocate was able to identify an existing family network that was created in the Connect Our Kids Family Connections technology platform by his previous advocate.

Zeke’s digital record revealed a visual mapping of a close relationship with a community mentor who saw something in Zeke that he did not see himself. The mentor shared Zeke’s previous foster parents’ love for him, and the advocate realized that they also were a valuable missing connection in his life.

The advocate reached out to the previous foster parents, who began to reestablish a relationship with Zeke. Through therapy and lots of communication, he was able to become aware of his pattern of pushing people away as they tried to get close to him. He also began to understand that rules and expectations at home are nurturing support, and not his foster parents being punitive.

It’s about connections. Help doesn’t always come from a child’s birth family, sometimes professionals can be big help. It shows the power of having people who want the child to be successful, and that’s really cool to see!

‍Connect Our Kids is a non-profit dedicated to leveraging technology to find families, build connections, and create a community for children in the foster care system. Want to help more children like Zeke? You can help today by donating HERE.