For Alexis Black, Education Was a Passport to a Whole New Life (Part 2)

Alexis Black has been through a lot. Alexis was six-years-old when her mother died by suicide. As if that wasn’t tragic enough, Alexis went to live with her father who would go on to abuse her in every way possible for the next 8 years. Alexis was able to escape his abuse when her friend told her mother, who then immediately called the police. Her father would go on to receive six counts of first-degree child abuse and was sentenced to a minimum of 15-25 years in prison. 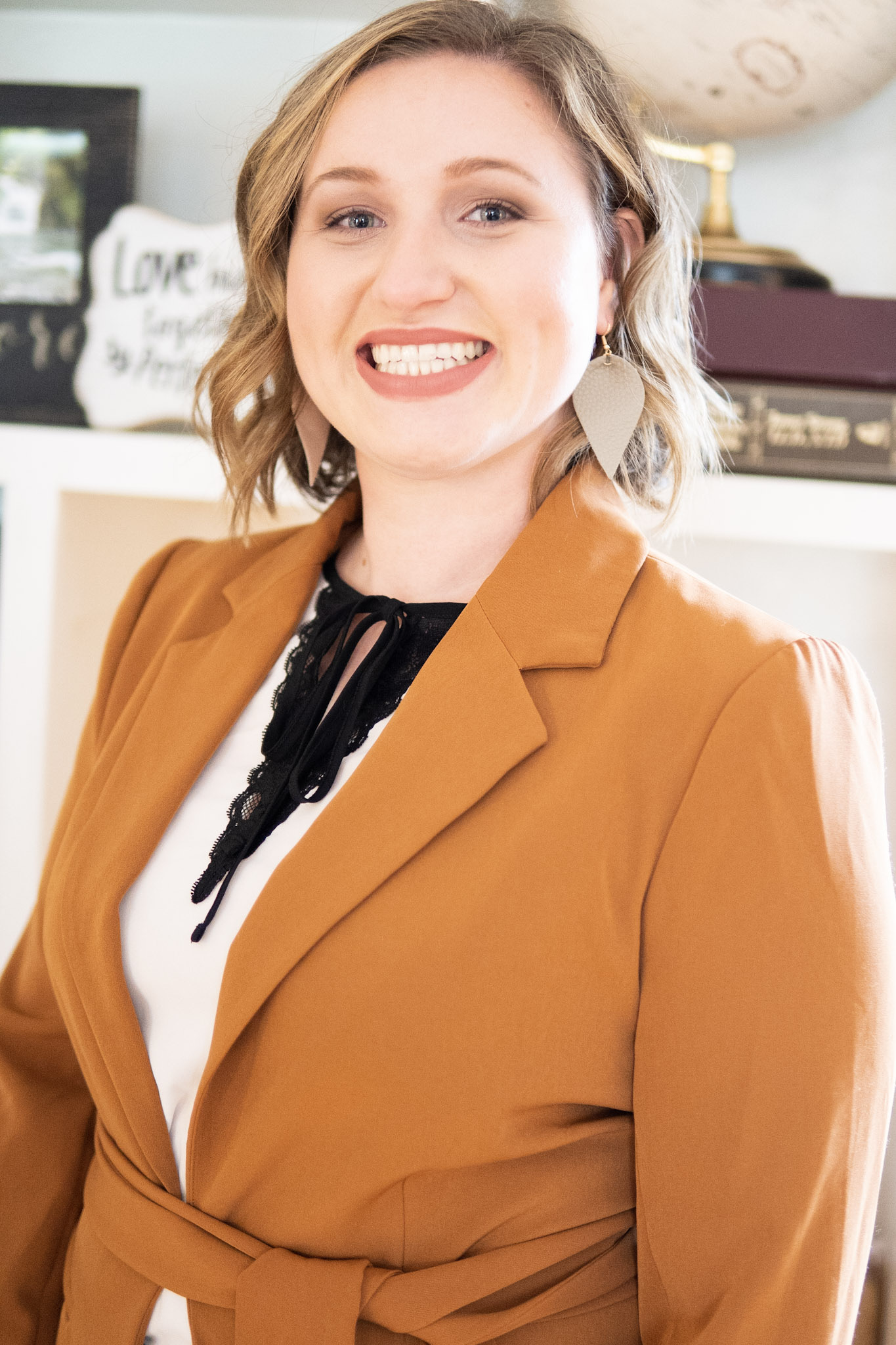 Alexis went to live with an aunt who eventually kicked her out after four years. This eviction happened right before she became a senior in high school. Alexis was terrified of having to start all over again. Thankfully, her foster parents were supportive and gave Alexis enough stability for her to go onto college.

In spite of the enormous challenges Alexis faced in her childhood, her adulthood has been a different story. Alexis has managed to be in a healthy, loving relationship with her husband Justin. She is a graduate from Western Michigan University with a BBA in Entrepreneurship, BA in Global International Studies. She has traveled to over 30 countries, and is an award-winning, best-selling author.

Alexis is where she is today because of her inner drive, Justin’s love, her Christian faith, her support system of mentors, pastors, her foster parents and education. Education has turned out to be the one constant that played a saving grace role in Alexis’s life.

As a child, education was a distraction and coping mechanism from her problems, but as an adult, education offered Alexis a chance to start a whole new life. It was at Western Michigan University where she met Justin, got opportunities to travel the world, learn skills to start a business and she benefited from the mentors from the Seita Scholars Program Center for Fostering Success.

Alexis knows how fragile life can be for former foster youth who attend college. She is immensely grateful for her support system in helping her get to where she is today.

“I wouldn’t be where I’m out without the help I got when I needed it the most. Now, I want to do that for others.”

This blog post is part two of a three-part series featuring Justin and Alexis Black, co-authors of “Redefining Normal: How Two Foster Kids Beat the Odds and Discovered Healing, Happiness, and Love.”