December 3, 2021
Tweet
Justin Black spent his childhood growing up in Detroit, Michigan. It was in Detroit where he avoided CPS, normalized the rampant drug use around him while also living in abandoned housing and hopping from one homeless shelter to another. Winter in an abandoned house was particularly rough for him and his family. With no running water or heat, Justin spent months scooping snow off of the ground, then carried those buckets inside and waited for the icy snow to melt. The melted snow was used as water for his makeshift showers. Then there were the years in foster care. 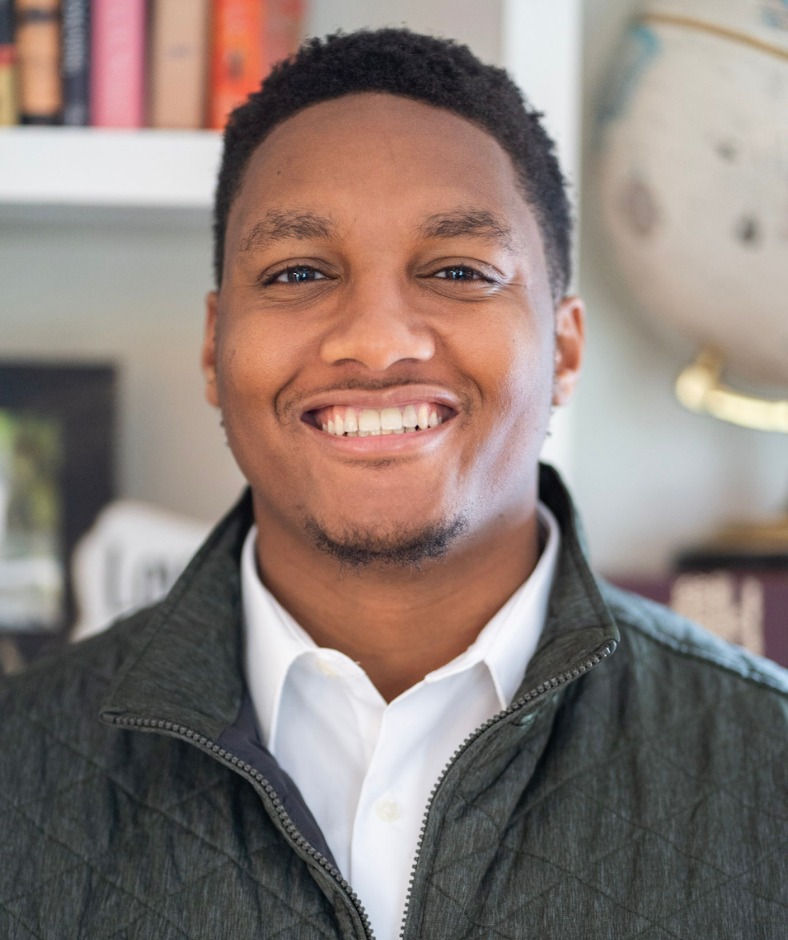 Justin never felt loved but was instead made to feel more like a burden to those responsible for caring for him. Outcomes for someone with Justin’s background are discouraging. Less than 3% of former foster youth earn college degrees and nearly 60% of young men who age out of the foster care system and are legally emancipated have been convicted of a crime.*

And yet, Justin does not represent those statistics. At only 24, Justin is a happily married homeowner, a best-selling author, a graduate from Western Michigan University where he studied public relations and African studies. He has traveled to nearly 30 countries over four years and he speaks all over the U.S, inspiring and training others with his life story on strategies of relationship and community building. Justin is also the founder of Rising Over Societal Expectations (ROSE) Empowerment Group. He is also the host of the “ROSE From Concrete” podcast, which is dedicated to lifting up today’s generation of Black and Brown young adults. Recently, Justin and Alexis have joined the Forbes Next 1000 list for 2021 as entrepreneurs in their Redefining Normal company.

When asked how he was able to defy all the odds stacked against him, he gave credit to being inspired by his wonderful wife Alexis and their regular date nights, his Christian faith, worldly travels, critical mentoring relationships, the Seita Scholars program at Western Michigan University and his innate desire to evolve. He has also learned from his childhood and helps others by asking them to determine their core principles and values as those qualities can dictate future outcomes.

"The support I’ve received has helped me get to where I’m at today. If I can help others the way I’ve been helped, then I feel as if I’m fulfilling a greater purpose.”

‍This blog post is part one of a three-part series featuring Justin and Alexis Black, co-authors of “Redefining Normal: How Two Foster Kids Beat the Odds and Discovered Healing, Happiness, and Love.”