Stacy Reunites with Her Grandma

Tweet
KANSAS: Stacy was removed from her home at age five. Her story is sad and familiar; she had an absent father, who was also a drug user and had a history of neglect. Now 15, Stacey has lived in over 50 placements and is described as angry. 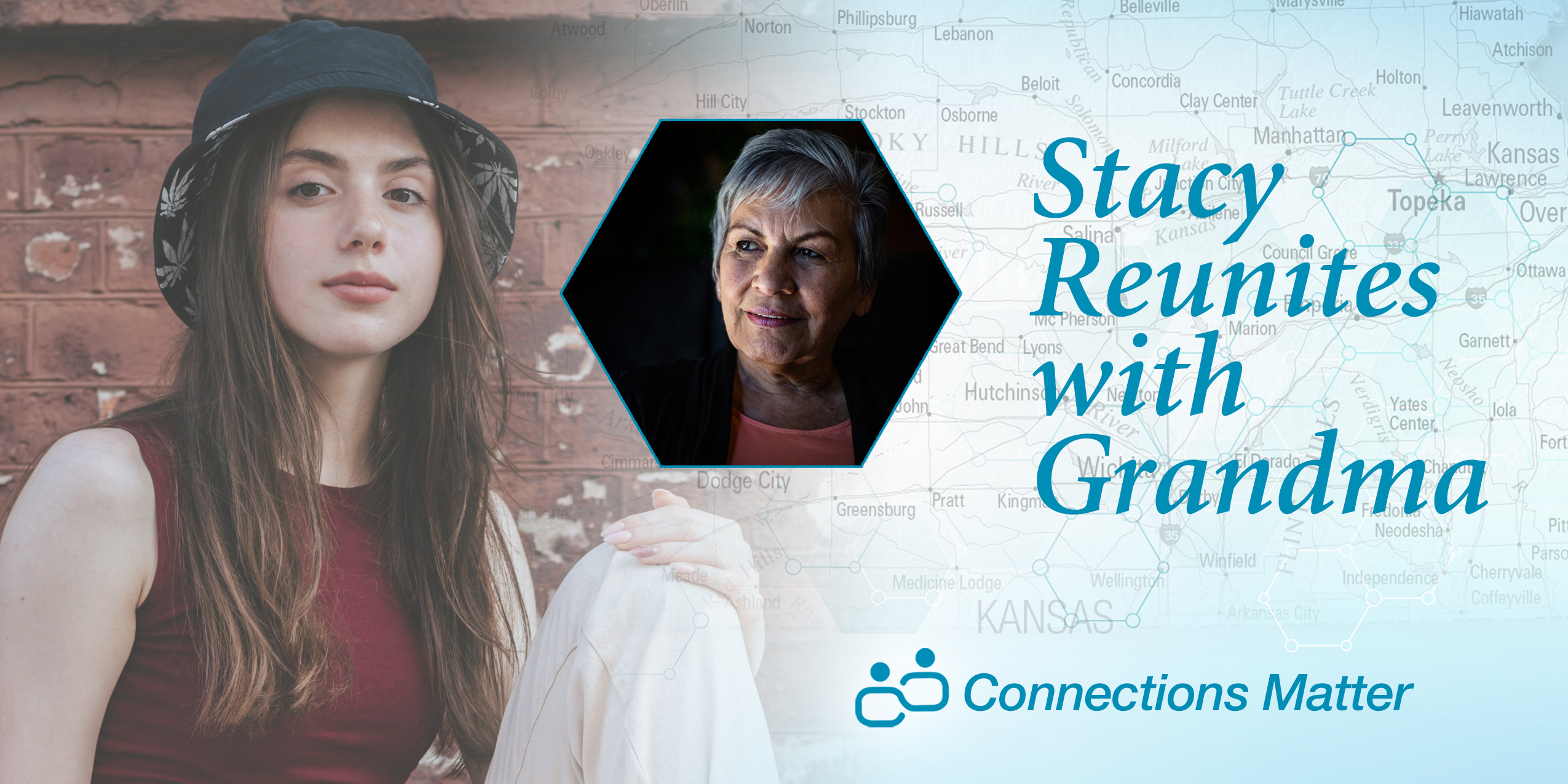 When Stacy was given a new child advocate at Cornerstones of Care, she uncovered a long history of intergenerational trauma, abuse and neglect. Using the Connect of Kids Technology platform for just one day, her advocate found Stacy’s grandmother who lived a short distance away. Stacy’s advocate was amazed at the ease with which she could find possible support for her.

“Her grandmother was right here the whole time, it just took someone looking to find her!”

The new advocate also discovered that Stacy’s family did not fully understand their rights and now her grandmother has received permission for permanent placement. Stacy also reconnected with her birth mother, and the two are starting to rebuild their relationship. Both her grandmother and mother are relieved to have Stacy back in their lives!

Stacy now feels an overwhelming relief to know that her family did not forgot her.

‍Connect Our Kids is a non-profit dedicated to leveraging technology to find families, build connections, and create a community for children in the foster care system. Want to help more children like Stacy? You can help today by donating HERE.